This online shop is using cookies to give you the best shopping experience. Thereby for example the session information or language setting are stored on your computer. Without cookies the range of the online shop's functionality is limited. If you don't agree, please click here.
0 Items in cart:

Paysage D'Hiver are a phenomenon within the black metal genre. Wintherr, the Swiss project's sole and solitary member, has released ten albums and several splits within 20-plus years, all of which became underground successes and sought-after items while he kept mostly to himself, feeling no need to go public.

Uninterested in flocking to the herd, the artist and his craft remain an enigma that never fails to surprise … which rings especially true with regards to his first full-length since 2013: "Im Wald" ("in the forest"), a monochromatic epic in the truest sense of the word.

With 120 minutes playing time, "Im Wald" is not only Paysage D’Hiver's longest effort so far but also another chapter in the tale of winter travel (thus the French name Paysage D'Hiver) that runs through the project’s entire work like the proverbial golden thread. In the context of his highly detailed narrative, Wintherr locates it after "Steineiche" and "Schattengang" (both 1998) which describe the beginning of the travel, and before "Das Tor" (2013), "Kerker" (1999) and "Die Festung" (1998), which are set at the end.

Please note that we are not allowed to sell more than ONE copy of the CD Box per customer! Orders with more than one copy will be cancelled. Thanks for understanding. 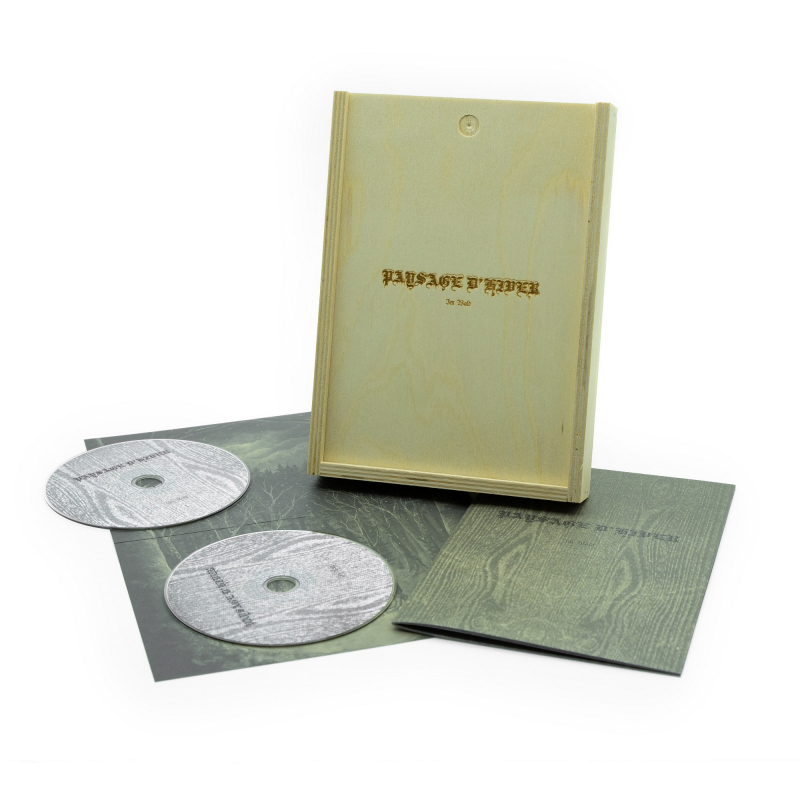 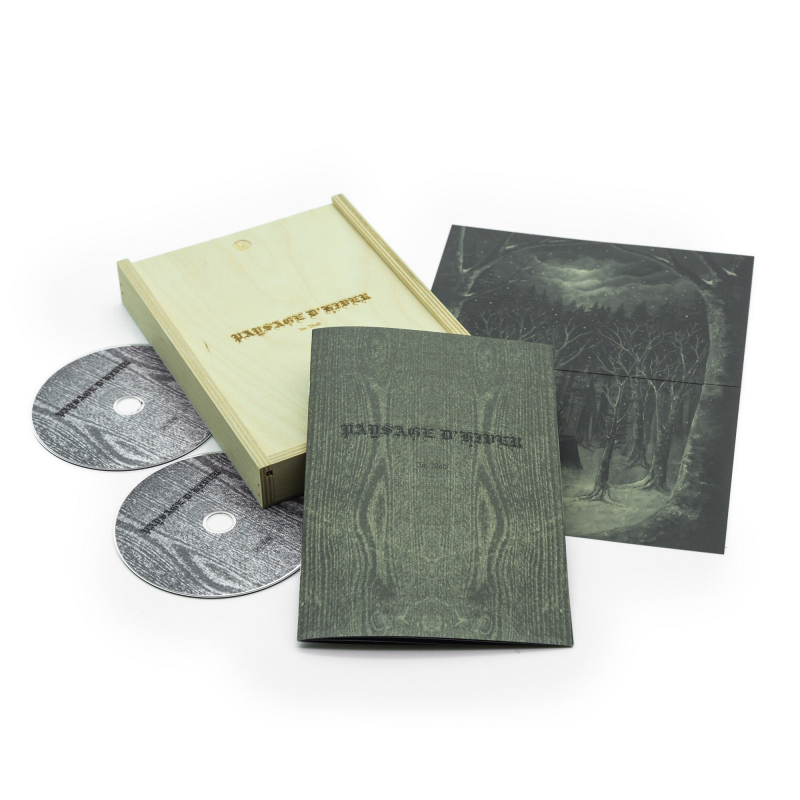 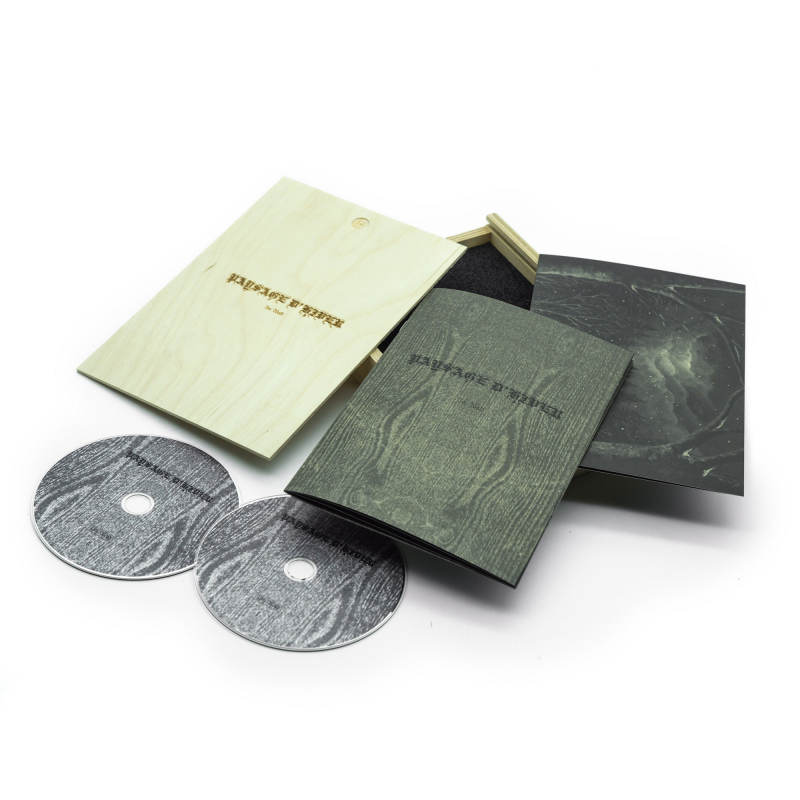 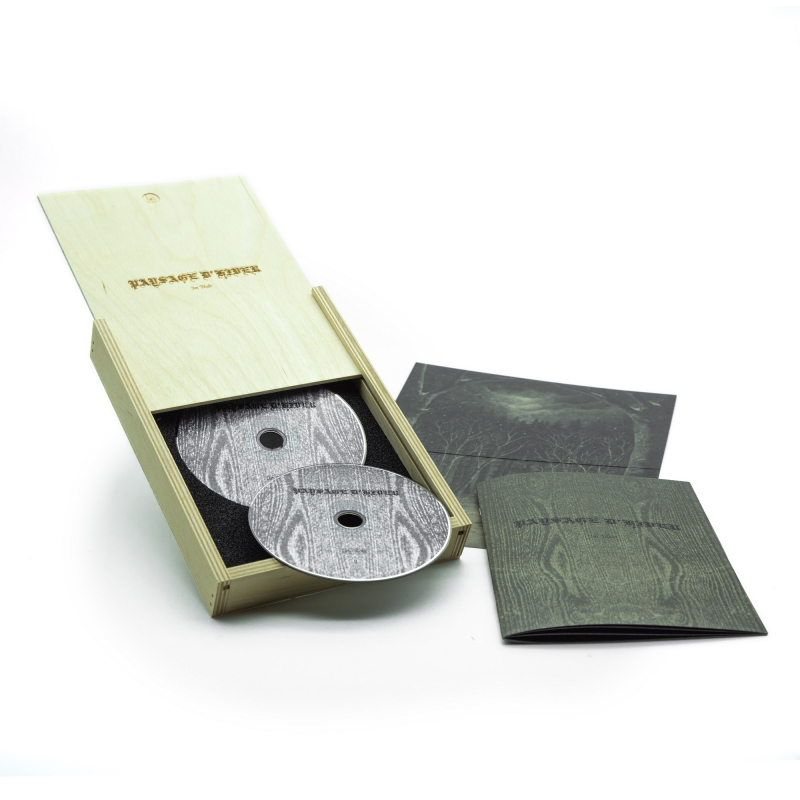 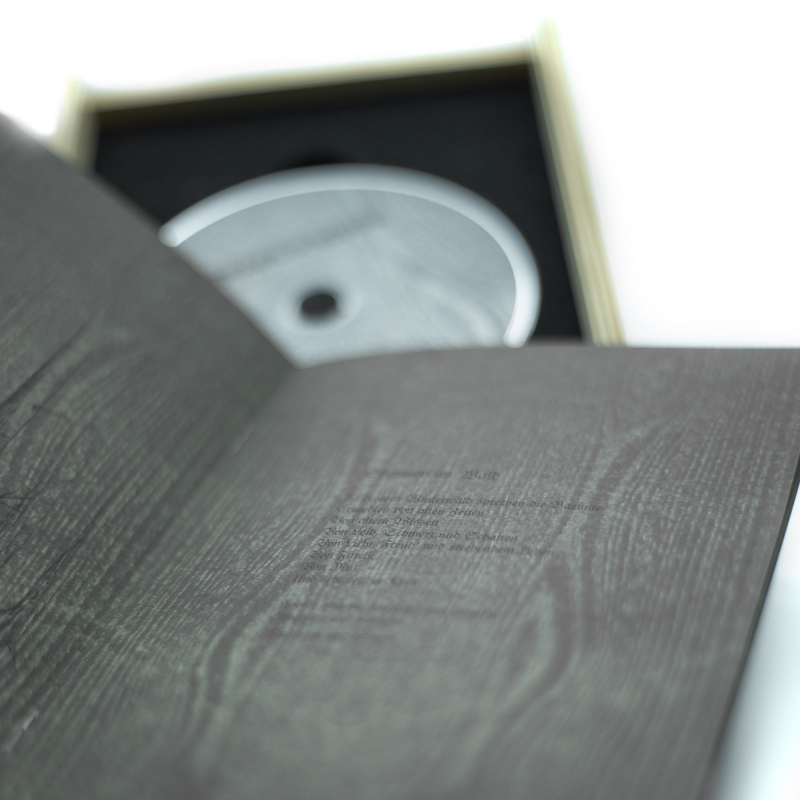 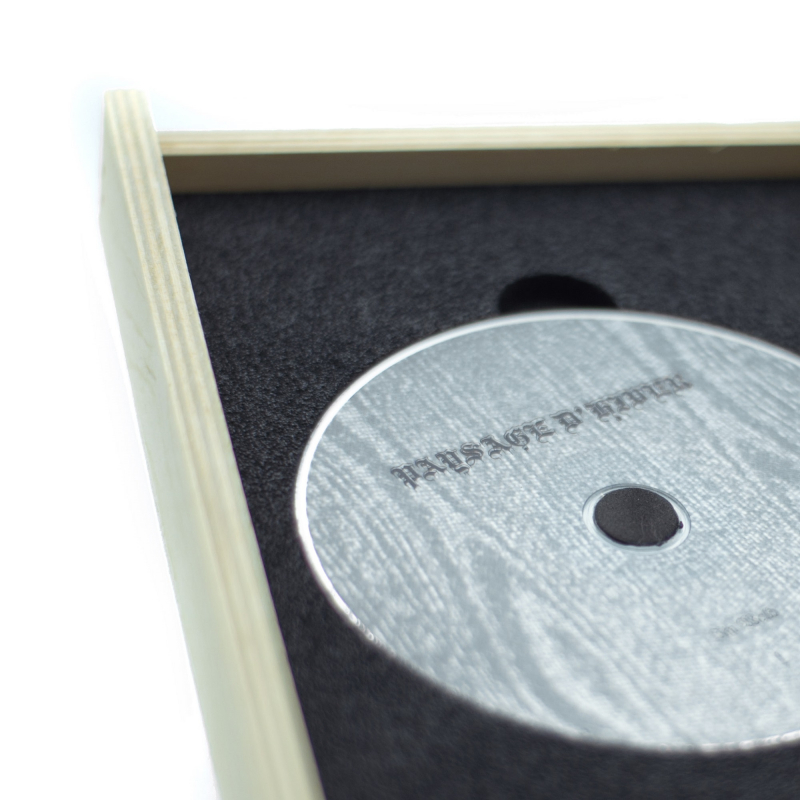 SPKR is a multifaceted, independent media group specializing in the discovery, manufacturing, distribution and presentation of high quality music and art.
Shipping, Charges