This online shop is using cookies to give you the best shopping expierience. Thereby for example the session information or language setting are stored on your computer. Without cookies the range of the online shop's functionality is limited. If you do not agree, please click here.
0 Items in cart:

Paysage D'Hiver's double album "Im Wald" was recently released and immediately became a favorite among both fans and critics. Now Wintherr offers us an addendum in the shape of the EP "Im Traum", which contains two album songs as re-imagined versions.

"In my inner ear," the Swiss artist explains, "I heard deeper levels of music when recording 'Le Rêve Lucide' and 'Kaelteschauer', which are not possible to include in the limited physical audio spectrum, as it often happens with Paysage D'Hiver. So these two tracks, wherein it seemed particularly clear and intense to me, are a realization of these deeper levels for the first time."

"Im Traum" is available as limited 10" and A5 Digibook MCD. 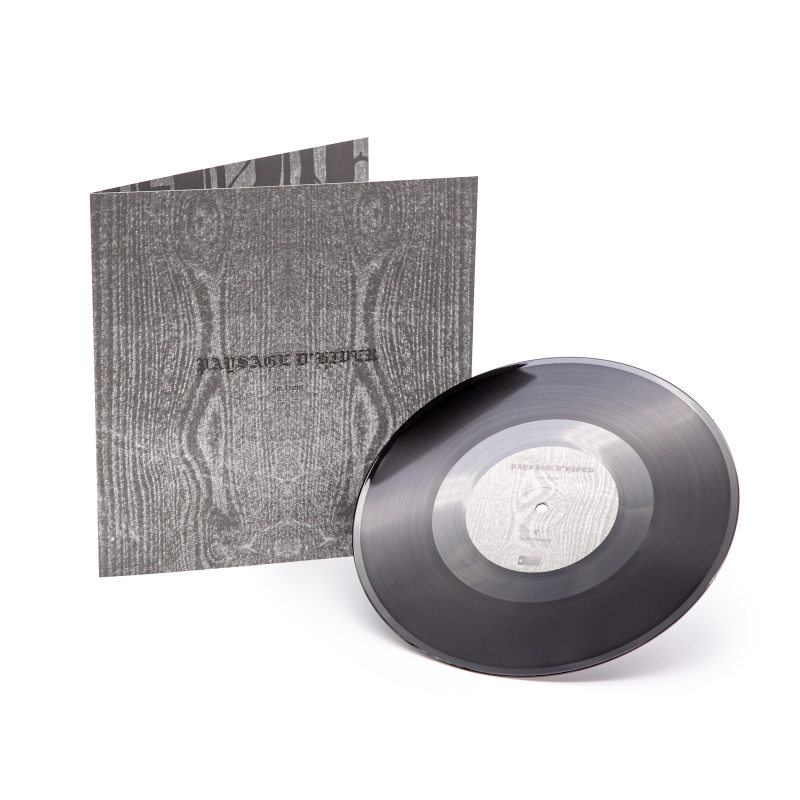 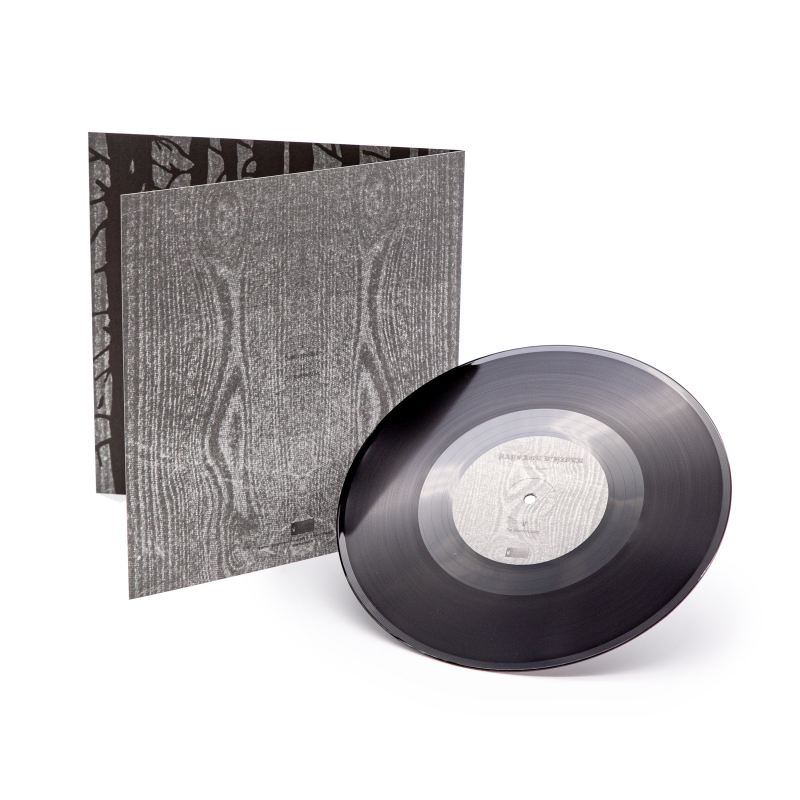 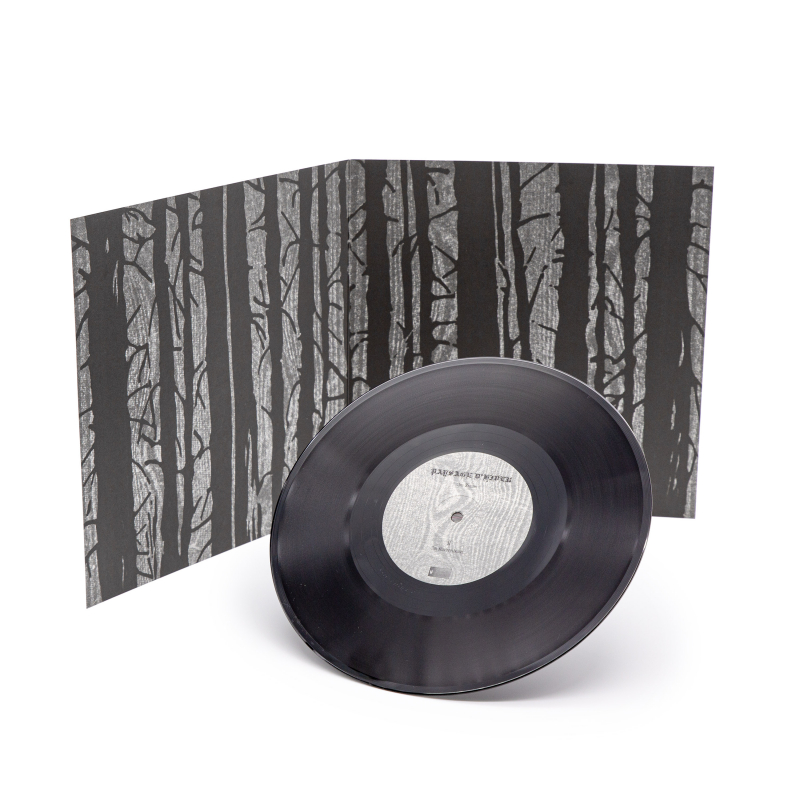 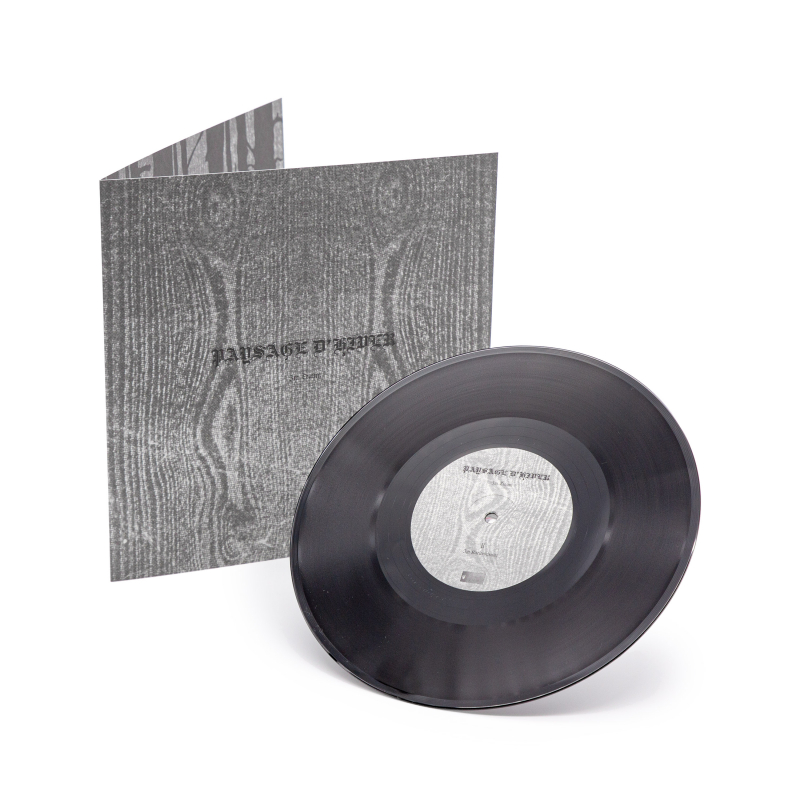 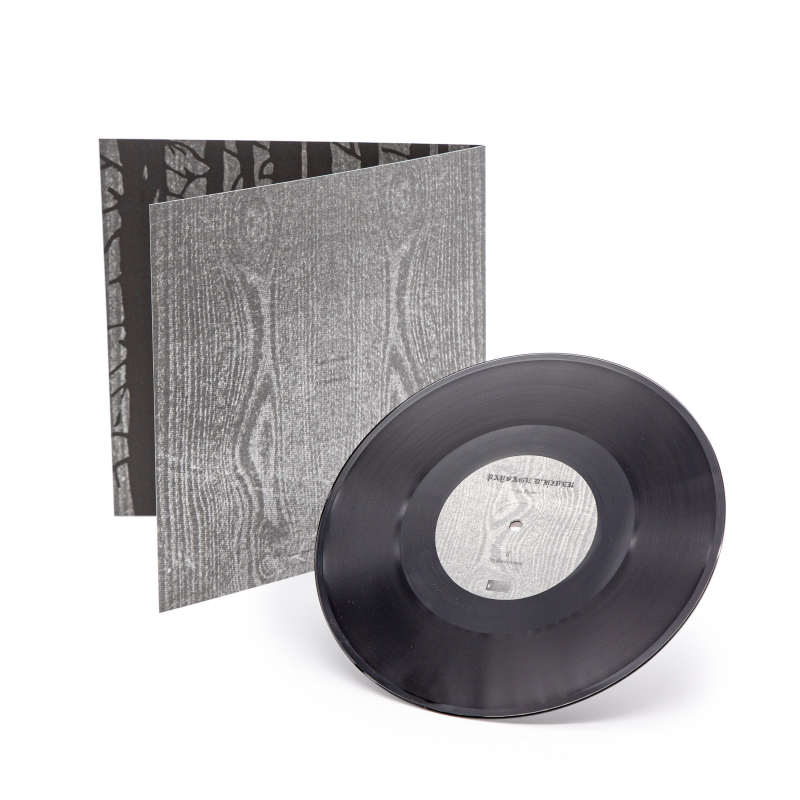 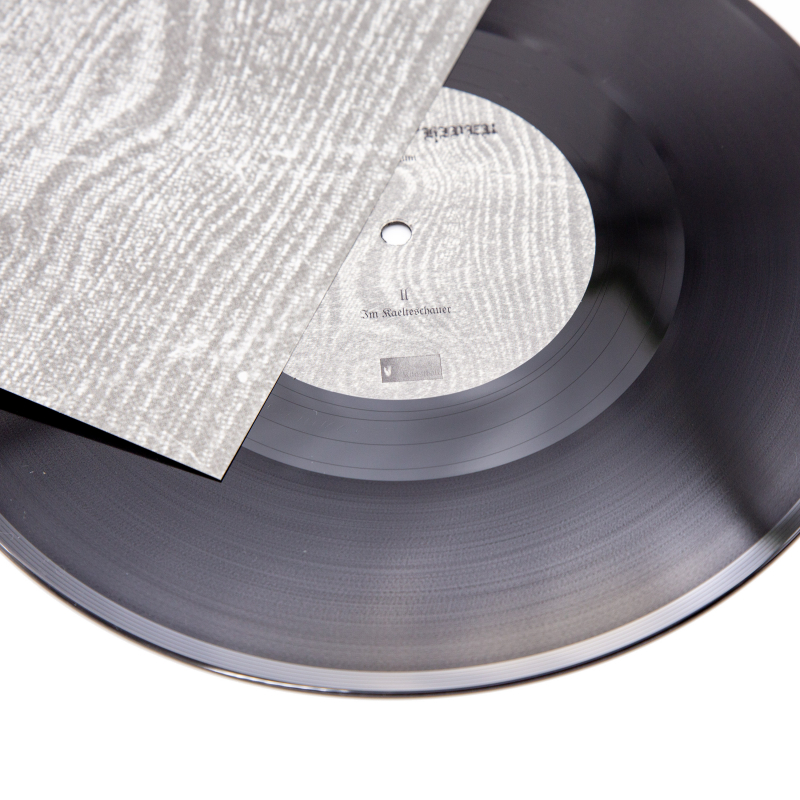 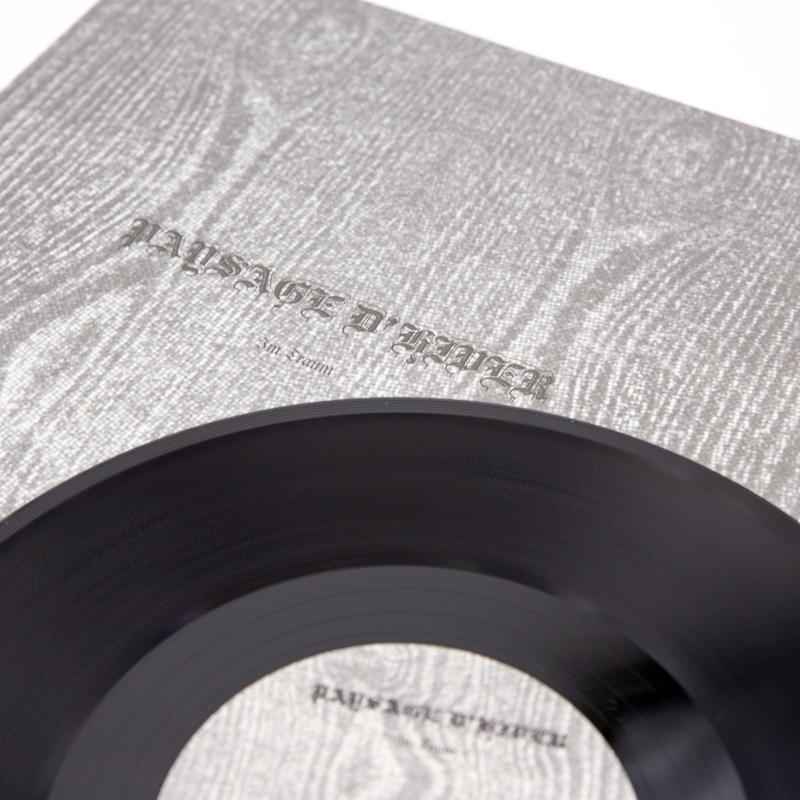