This online shop is using cookies to give you the best shopping expierience. Thereby for example the session information or language setting are stored on your computer. Without cookies the range of the online shop's functionality is limited. If you do not agree, please click here.
0 Items in cart:

Most people probably associate the city of Florence in the sun-flooded central Italiany Tuscany region with the birth of the Renaissance and a cornucopia of masterpieces by such artistic titans as Dante Alighieri, Giovanni Boccaccio, Francesco Guicciardini, and Niccolò Machiavelli.

Yet one of the city's contemporary musical progenies is rather drawn towards the opposite of light and summer landscapes. When Stefano Senesi inaugurated his minimalistic dark ambient outlet WINTERBLOOD with the release of his debut full-length "Le fredde ali dell'inverno" in 2008, both, his project's name and the album title that translates as "The Cold Wings of Winter"‎, demonstratively pointed towards one of his favoured artistic sujets. In his stunning catalogue of currently 29 albums, the Italian has returned time and time again to rather nordic themes revolving around the cold season, but also other left-hand topics such as darkness, loneliness, magic, and forests.

With the 2019 digital release, "Finsternis", Stefano Senesi has most successfully evoked the eponymous darkness of its German title and frozen cineastic soundscapes delivered in his typical, minimalistic style that has been aptly dubbed "polar ambient" to such a degree that it has caused a continuous demand from the Italian's following for a physical release ever since this album came out. Kunsthall now gladly heeds the call and proudly presents WINTERBLOOD's "Finsternis" in a beautiful black and silver gatefold double-album edition on black vinyl. 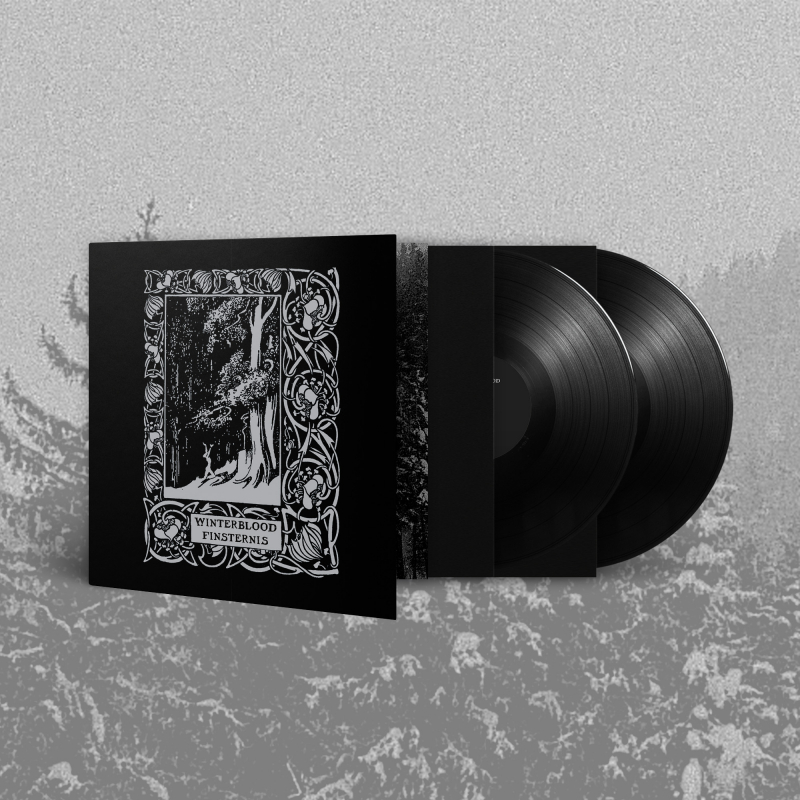 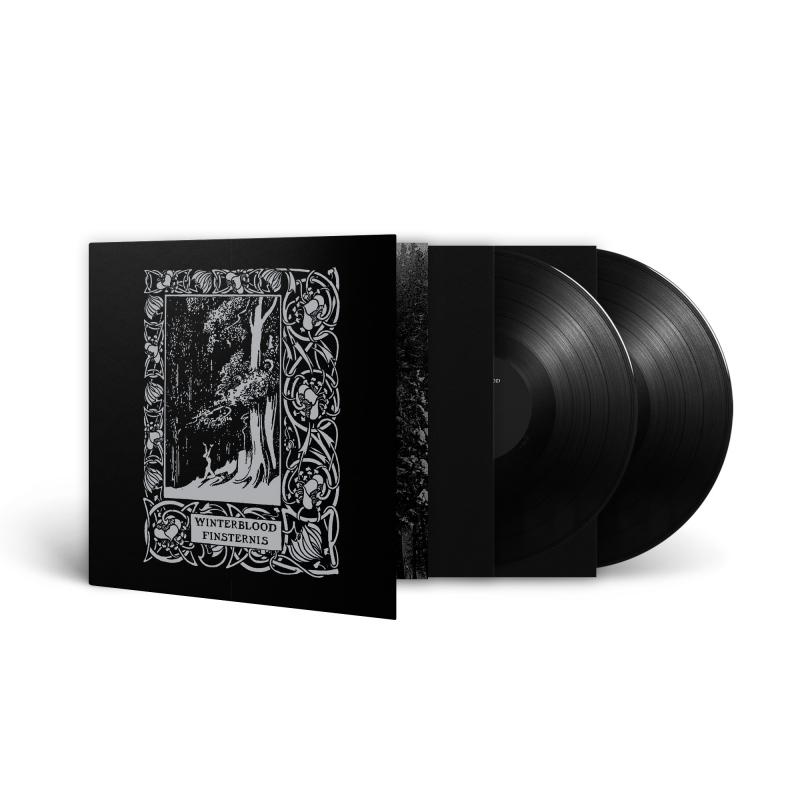 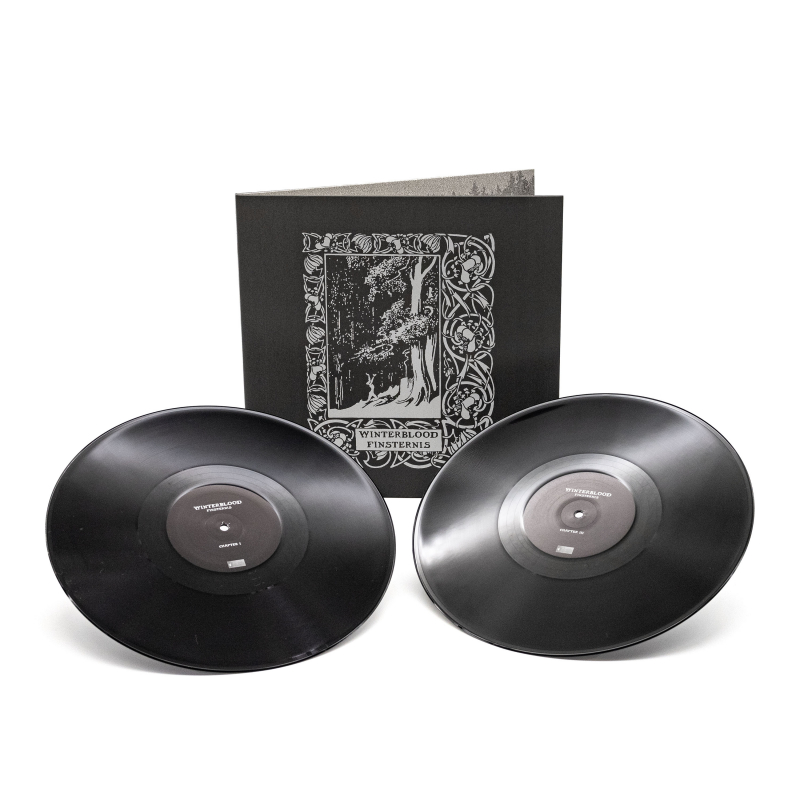 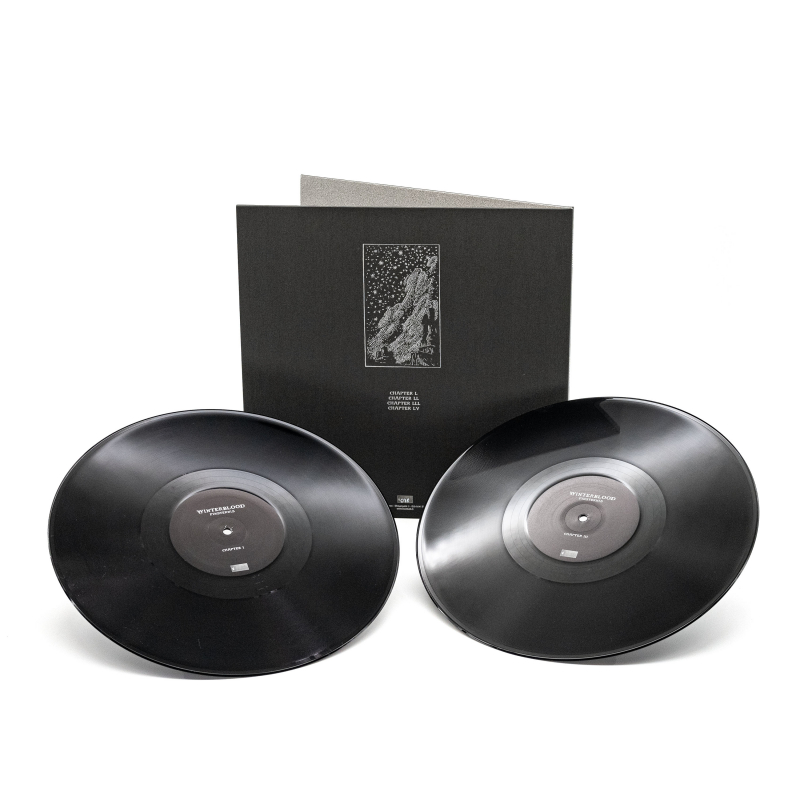 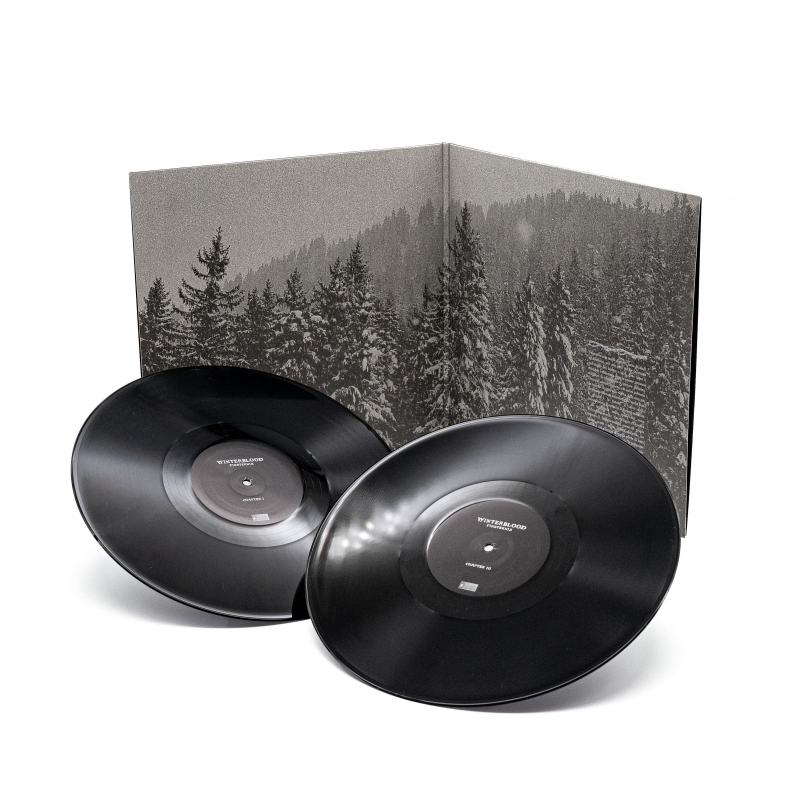 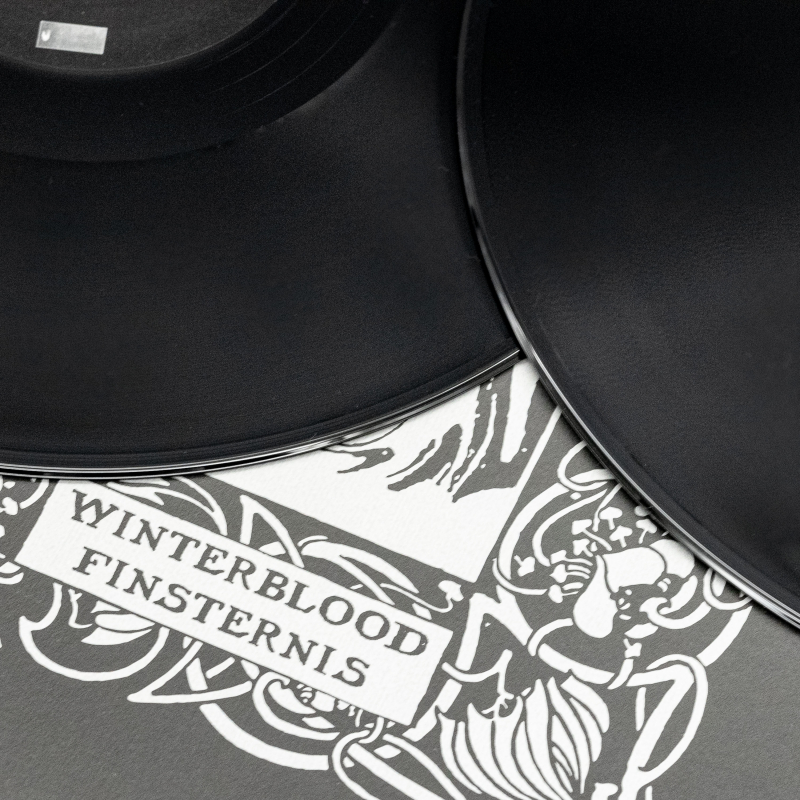 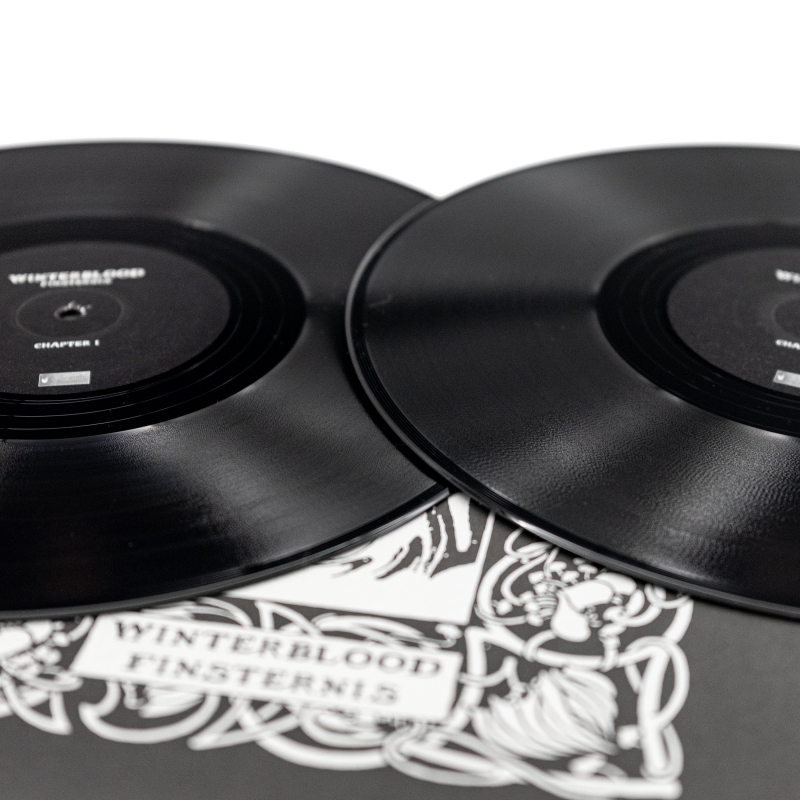 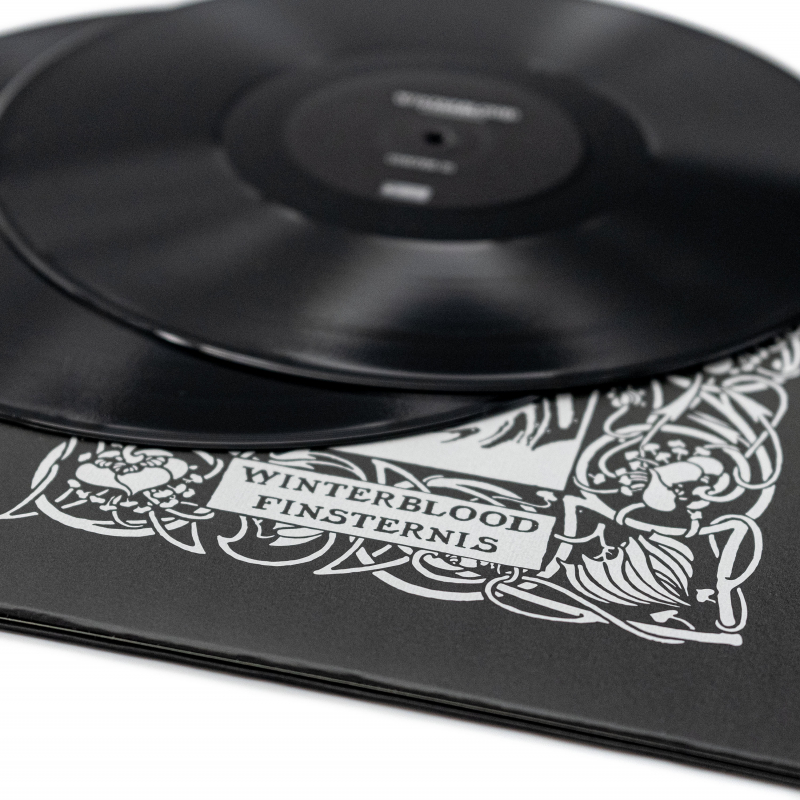 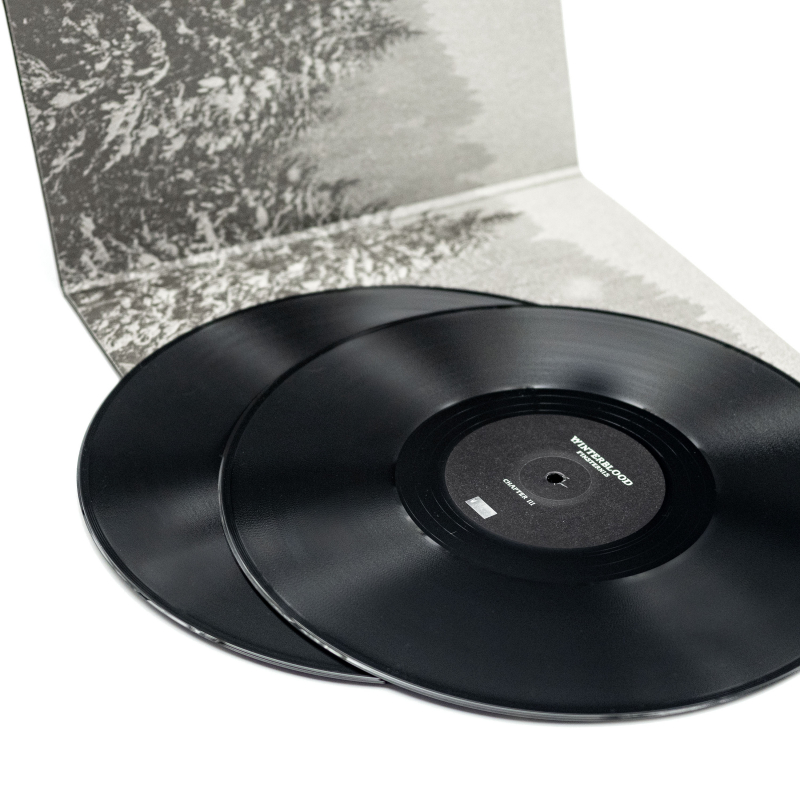 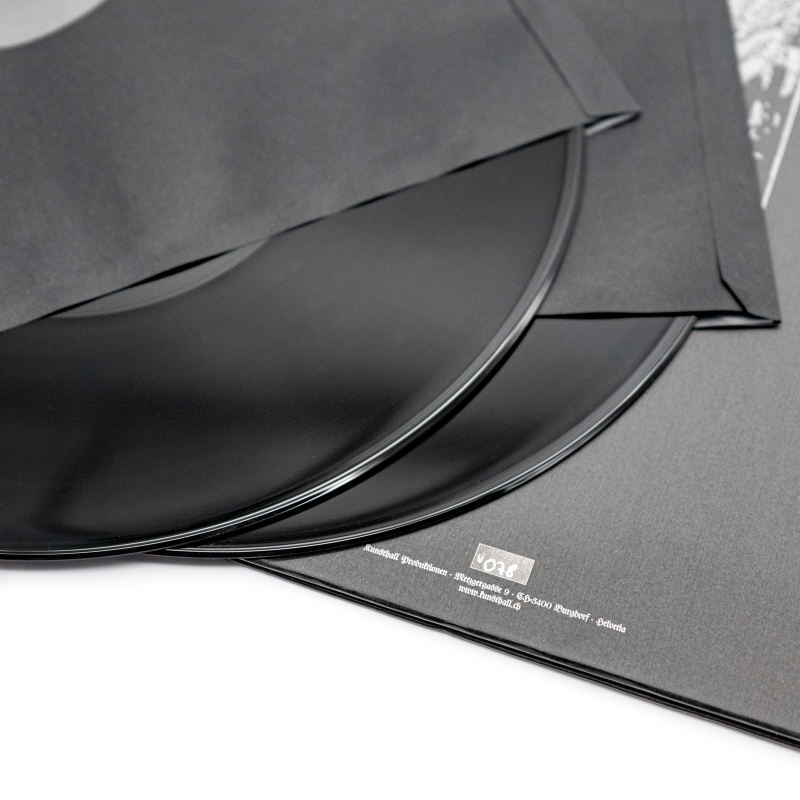